THE EQUINE AND THE COMMUNICATION WITH THE EARS | Argentina Polo Night 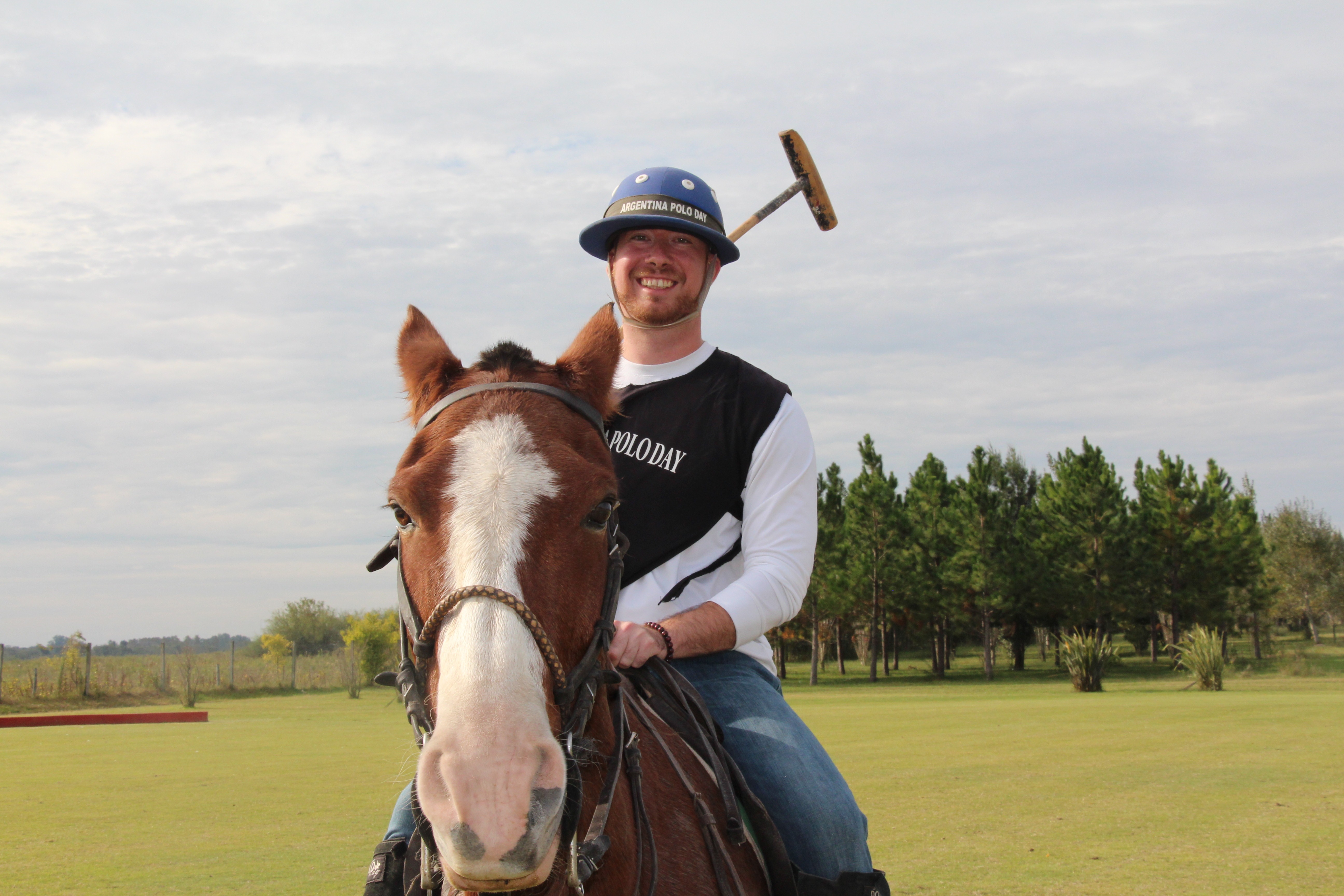 Besides being very sociable animals, equines are animals that prefer to live in a herd, for which they must manage very high levels of interaction.

In addition to a very fluid communication, some experts in the behavior of animals say that the ears are the main method of communication between animals.

MEANINGS OF CERTAIN MOVEMENTS OF EARS

Interpreting the movement of the ears can be one of the best methods to know what happens with our animal.

–One of the most striking movements is when the horse moves its ears constantly, which is something that in equines is very frequent which we could also define as a state of extreme tranquility but always alert.

–Other important movements are the ears completely straight or forward which can be a sign of certainty with regard to having detected the object that disturbs him, in addition to vertical ears which implies a sensation of fear for equines.

–When the horse has his ears completely back, it is because he is completely angry and ready to fight without problem, but when they are halfway it is that his anger is initial and he has not yet overcome his patience.